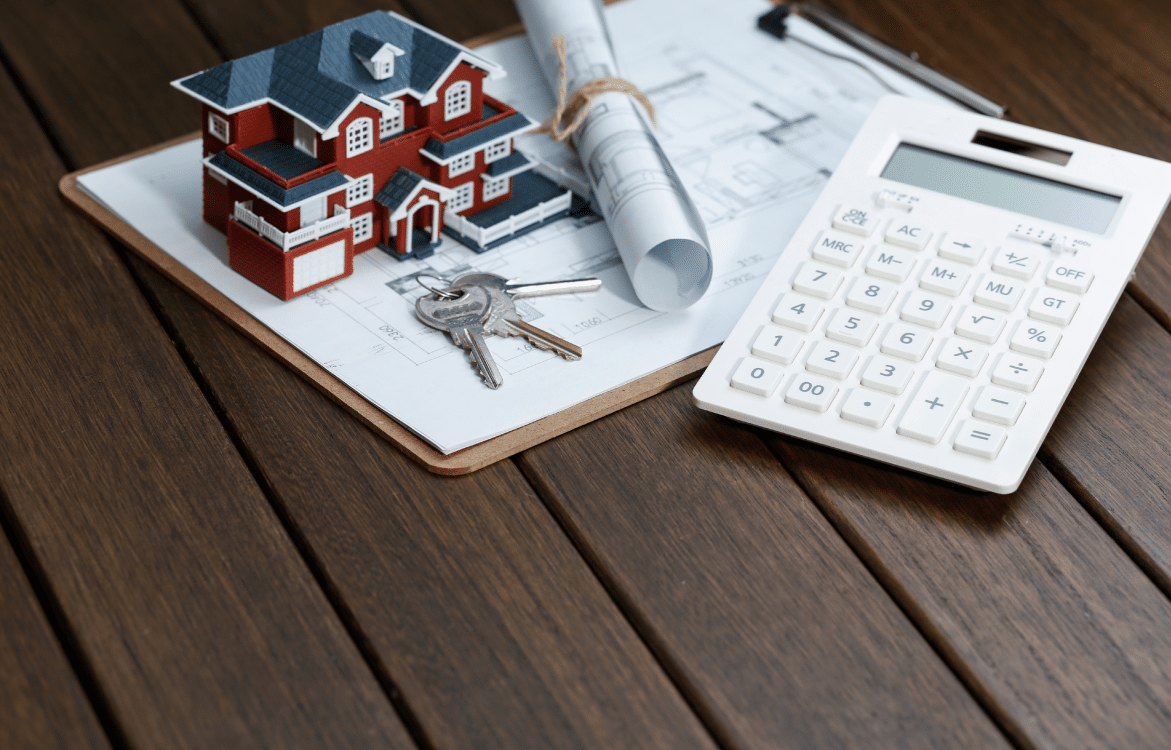 How much does it cost to build a house?

That’s the million dollar question. If you’re looking at building a house there are many things to consider before following suit. Sorting out your financials is one of them.

So just how much will it cost to build a house? At We Build Australia, our team of experts will not only draw up, quote and build your house but also aim to stick to your budget as closely as possible. According to The Urban Development Institute of Australia’s 2018 State of the Land Report, the national average price of land at the end of 2017 was $746 per sqm with Sydney’s average cost of land at $1202 per sqm.

It’s difficult to say exactly how much it’ll cost to build however, if we are to base the cost of building a house on the Australian average, it’s important to take these key factors into consideration:

It is expected that the bigger the house the more expenses involved. A larger house with many bedrooms would require more materials, more labour and sometimes, more specialised equipment, as opposed to a smaller house with less room and less material costs.

The quality of the house depends on the types of materials used as well as, luxury add ons such as walk in robes, pantry’s and alfresco dining areas which maximise the usage of the space. These add to both material and labour costs.

The quicker you want your house to be built the more costly things can become. Faster labour means employing more people to do the work and time frames also affect what resources are required for a build.

It’s expected that luxury add ons, will cost more in addition to the average building cost. Optional extras such as, pools, landscaping, fencing, not to mention council or private certifier costs adding tens of thousands of dollars to the build cost.


When you think of building a house it’s easy worry about all the costs involved in the short term however, it’s the long-term you should be thinking about. Buying a two-bedroom apartment for example, may seem cheaper however, building your own house means you have the freedom to include as many rooms and luxury add ons as you wish. Building a house means investing in your future.

In the end you’ll be left with a house that you can live in, rent or even wish sell down the track with the increased value of the property.

So if you’re looking to build your own property and want some more information contact Sydney’s leading team of experts at We Build Australia today.

If you would like to know more about this project send us a message and we'll get back to you.

If you would like to know more about this project send us a message and we'll get back to you.